With less than a month to-go until the Olympic Winter Games PyeongChang 2018, Samsung Electronics Co., Ltd., Worldwide Olympic Partner in the Wireless Communications Equipment and Computing Equipment category, today unveiled the PyeongChang 2018 Olympic Games Limited Edition. To further extend its Olympic legacy of supporting athletes and the Olympic family, Samsung will provide the exclusive devices, which are a special edition of the Galaxy Note8, as encouragement to do bigger things at the Olympic Winter Games, while also helping maintain real-time connections and capturing and sharing memories with those near and far.

In collaboration with the International Olympic Committee (IOC) and the PyeongChang Organizing Committee for the 2018 Olympic & Paralympic Winter Games (POCOG), Samsung will deliver over 4,000 devices to all Olympians as well as the PyeongChang 2018 Olympic family, including IOC and POCOG staff allowing them to lean on Samsung mobile technology to enhance their experiences and connect more conveniently. The PyeongChang 2018 Olympic Games Limited Edition will include the bold new features of the Galaxy Note8, such as the innovative bezel-less 6.3-inch Infinity Display that fits comfortably in one hand, enhanced S Pen for efficient productivity, and Samsung’s best-in-class Dual Camera. Exclusively for the Games, the PyeongChang 2018 Olympic Games Limited Edition will showcase a shiny white back glass to celebrate the winter theme, and gold Olympic rings – inspired by the Olympic Torch – an expression of the Olympic Movement with the union of five continents, and unity worldwide.

0 0
Previous : Samsung Electronics Launches Official App to the Olympic Winter Games of PyeongChang 2018
Next : OPPO’s new A83 in installments with 0% interest rate – thanks to Home Credit 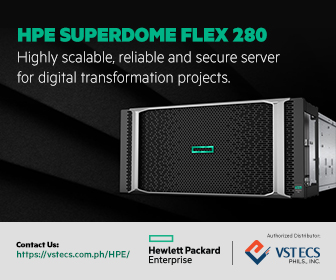